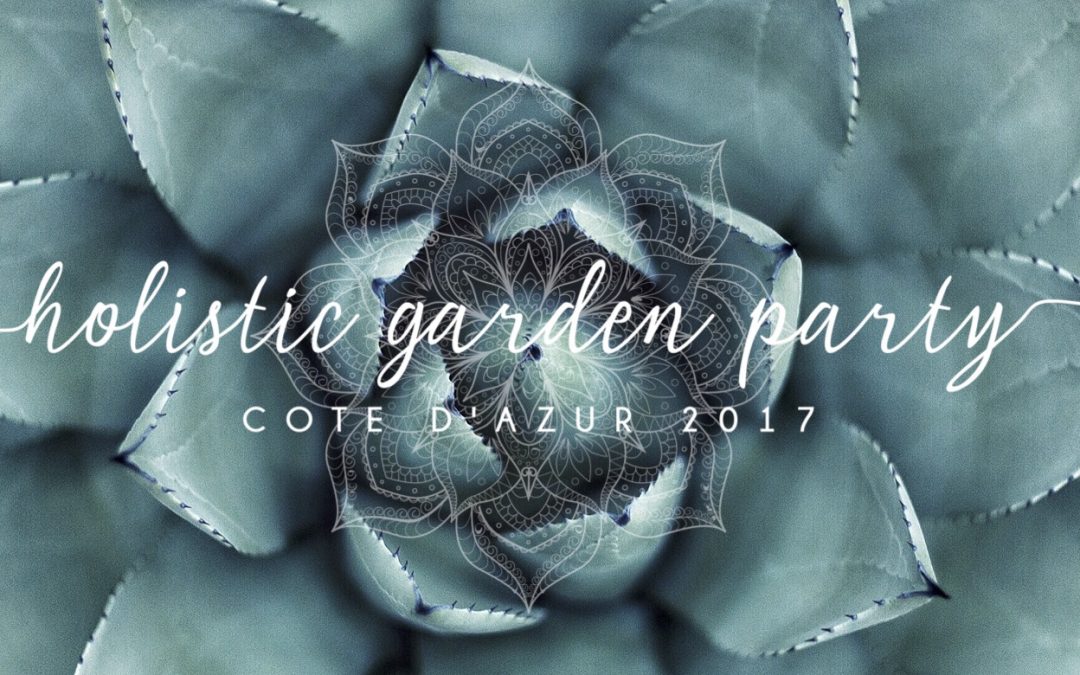 When I became a mother, summer camp was suddenly a big deal once my kids were pre-teens. When he was ten, my son Willie went to camp for a week and stayed two months. When I asked him why he decided to stay, he said “Because of the home cooking.”

My son Sam went to camp for a week, Charlie went for a few weeks, Lucy went to camps in three states and two countries and Willie went to the same camp every year for the entire summer, eventually becoming a camp manager. Was the food that good?

Now that my four kids are in their twenties, I realize how important those summers at camp were for their growth. It pushed them outside their comfort zones and made them make new friends outside their normal circles. Their summers were filled with new friendships and new adventures rather than routine.

This summer I am going to camp. At age 54. Finally! 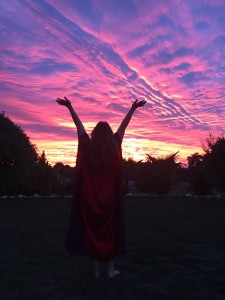 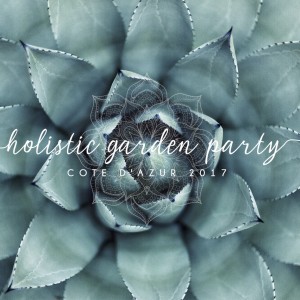 connection and conversation. People are flying in from all over the world to share their wisdom and healing modalities. The daily schedule includes movement classes like yoga and Qoya, nourishing food, shopping from POUND Jewelers and Warriors of the Divine and dozens of offerings from favorite body workers, authors, healers and therapists – it sounds like my kind of camp.

If you are interested in attending the Holistic Garden Party June 16 & 17, I’m offering the chance to win a FREE VIP pass worth 450 euros. Here is how to qualify (winner selected randomly and announced May 1).

The following week, June 23-26, I’m attending a Qoya retreat at my sometime home, Chateau de Clerac in Clerac, France. The retreat is hosted by Elan Vital McAllister, a former Broadway producer who is also a writer, teacher, doula and advocate for improving maternity health care for women all over the world. The weekend includes Qoya, massage, gourmet meals, lounging by the saltwater pool, meditation by the lake and time to explore the nearby village of Clerac. Elan has a fascinating life story which she is turning into a book. I can’t wait to read it. 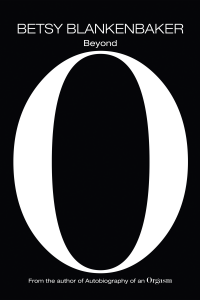 In July, I’m hosting my own version of summer camp – Master Your Memoir – a writing intensive for people who are ready to write their books. I’m co-hosting the retreat with U.K. writer Jo Carnegie. Jo and I met last year in Byron Bay, Australia and it’s an honor to offer this retreat with her. She’s my roomie at camp whether she wants to or not.

Oh, did I mention the camp is being held at Chateau de Clerac, a privately owned chateau near the iconic vineyards of St. Emilion?

I had the pleasure of using the chateau as a base last year as I was completing the follow-up to my first book, Autobiography of an Orgasm. I found the chateau to be an excellent place for creatives and having a chef prepare the daily meals is a huge bonus. I feel like my son Willie when I say, “I’m going to the chateau for the food.” (It’s that good.)

My new book, Beyond O, is being released this summer.