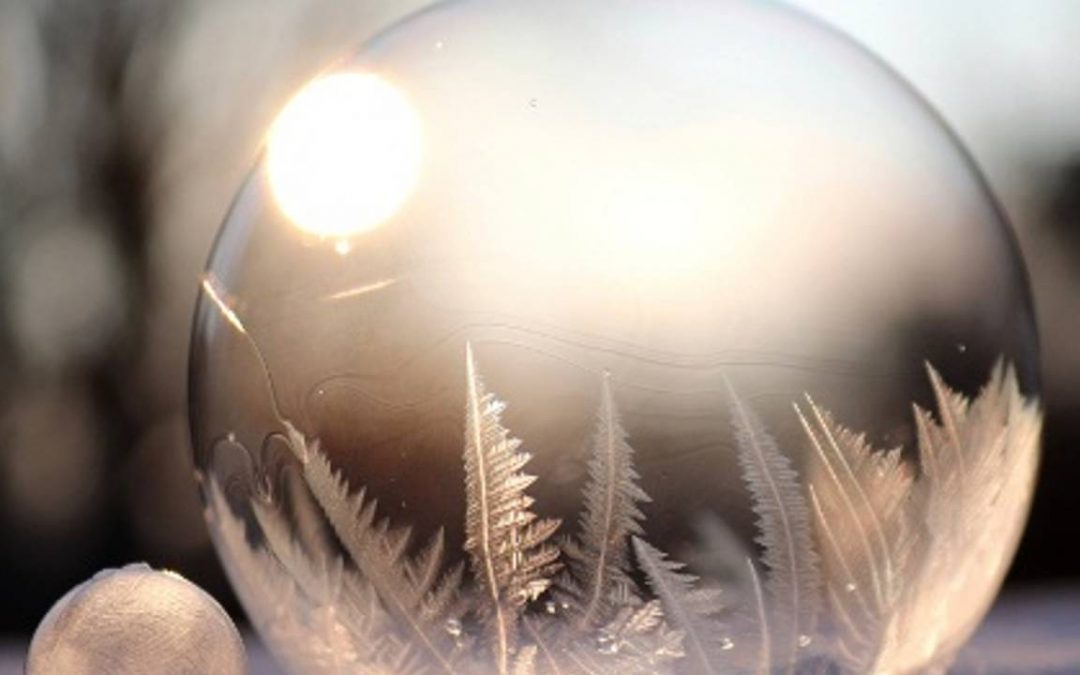 “The story I was afraid of telling was the one that saved my life.” ~ Betsy Murphy

For decades of life I locked away my shame and secrets. They felt too delicate to share, like my whole essence would crack if they were revealed. I kept them in the silent place buried deep in my being. I never realized those unexpressed experiences and stories lived on in the energy of my cells and the darkness of my dreams.

I believed my silence was saving me. Instead it felt like I was on a life raft that was slowly losing air so I had to kick harder and harder to stay afloat. It was exhausting. The heaviness of the unexpressed stories consumed me. As Brene Brown reminds us, the protective armor we carry can stop protecting us and instead begin to hold us back and hold us down.

Writing into the places of silence was the moment I began to get my life back. The release of the book Autobiography of an Orgasm in 2014 was the beginning of the shift of so many things. My health and wellness instantly improved. Years of fatigue, lack of focus, sadness, and sore throats disappeared. The biggest surprise was that my story connected to others. I thought I was the only one who had stories locked away about the times I didn’t speak up, about the times my voice left me. After years of therapy, self-help books, empowerment courses, and looking to someone else to give me the answers, the words I was looking for — the words that saved me — were the ones that came through me and not someone else.

What part of your voice is missing from your life?

The new on-demand course Beyond The Journal supports you in starting a writing practice to liberate your stories and your voice (and may even inspire that book you’ve been thinking of writing).

“Beyond The Journal is intimate and reverential.”  Jo Carnegie, Writer and Journalist, UK

“Betsy created an environment for us to shake loose the hidden stories…I realized at some point the stories that were coming forward from me in some cases had never been shared with anyone, ever. It was a chance for me to hear them myself for the first time, too.” B. Holmes, Bali Writing Retreat 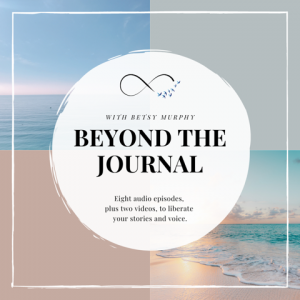